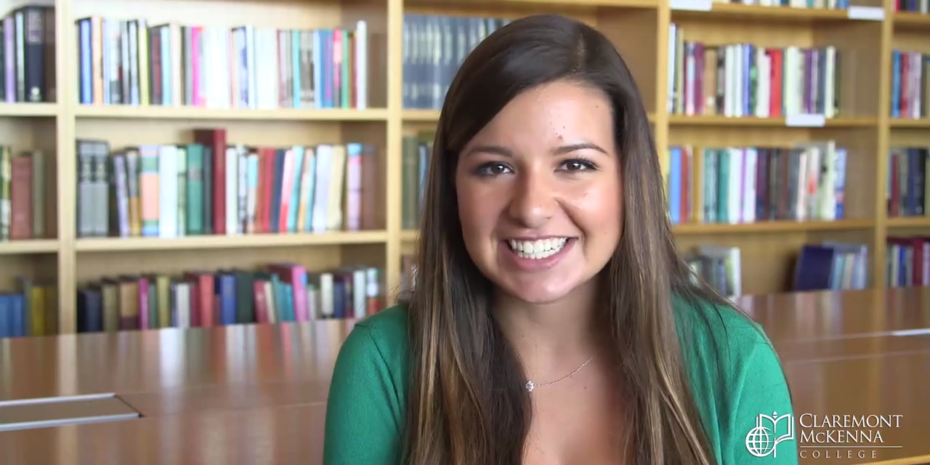 In 2000, California citizens voted in favor of Proposition 1A which authorized Indian gaming on original Indian reservation land.

With the passage of AB 277, the North Fork tribe would be allowed to build and operate a casino with up to 2000 slot machines on land not considered as original tribal land. However, the federal government has approved the land for gaming. Because of potentially negative impacts on the environment, gaming would be prohibited on Wiyot tribal land, but the Wiyot tribe would have a share in the profits of the North Fork casino.

For more information in support of Prop 48 visit www.VoteYes48.com.

For more information in opposition to Prop 48 visit www.stopreservationshopping.com.

Voting yes on Prop 48 would authorize the gaming compacts negotiated between the state and the North Fork Tribe and the Wiyot Tribe to go into effect. The North Fork Tribe would be allowed to build a casino on off-reservation land that would create jobs and increase revenues for state and local governments. The Wiyot Tribe near Humboldt Bay would not be allowed to build a casino on their reservation land.