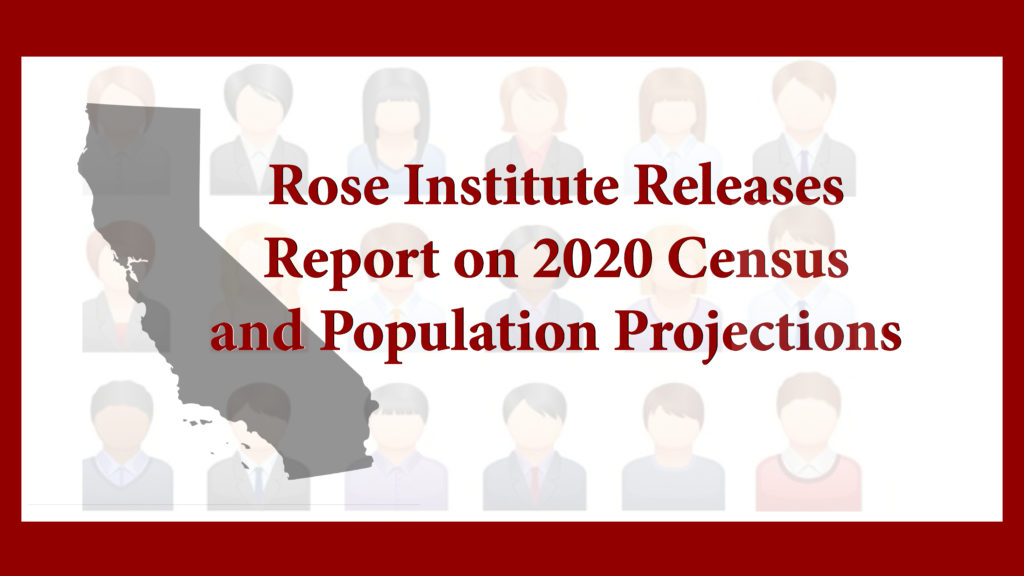 Slow population growth means southeastern and eastern regions of Los Angeles County are likely to lose congressional and state legislative representatives to the Inland Empire and San Francisco Bay Area in the 2021 redistricting, according to a new study from the Rose Institute of State and Local Government at Claremont McKenna College. The report, entitled “Winners and Losers: the 2020 Census and California’s 2021 Redistricting,” is available from the Rose Institute website: RoseInstitute.org

Using Census data, the Institute team estimated 2020 population levels for nine regions across the state and the expected congressional, California Senate, and Assembly seats that each region would expect to have following the 2021 redistricting. “Slow growth rates in parts of Los Angeles County mean those regions are likely to see their influence reduced in Sacramento and Washington, while relatively high growth rates in the San Francisco Bay Area and the San Bernardino / Riverside County Inland Empire mean those areas are likely to increase their influence after the 2021 redistricting,” according to Rose Institute Fellow Douglas Johnson.

In addition to representation in Sacramento and Washington DC, the Census counts determine how much states and localities receive from the estimated $800 billion in federal funds distributed each year based on Census population counts.