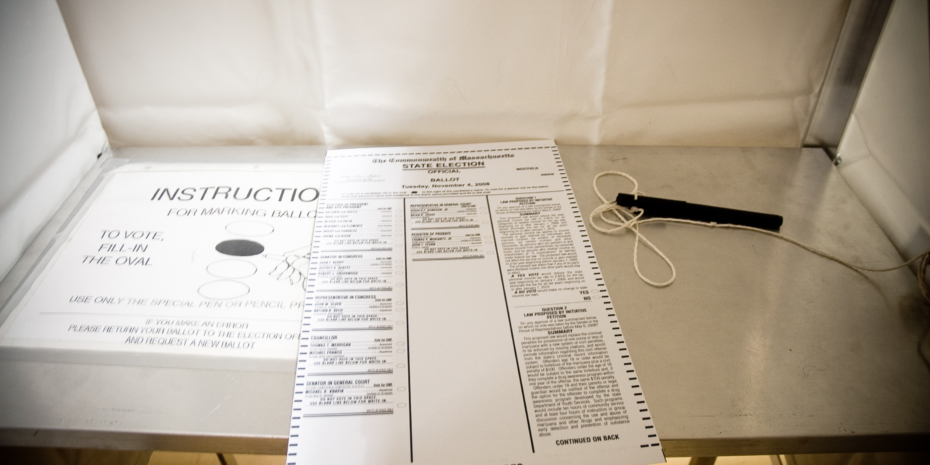 According to California Election Code, “Except for a voter-nominated office at a general election, each voter is entitled to write on the ballot the name of any candidate for any public office.”1 Though the statute may entitle voters to write in any candidate’s name, their votes will be counted only if their write- in candidate of choice has completed a series of requirements. Voters therefore may not write in the name of any candidate, as is implied by the Elections Code, but only the names of duly qualified write-in candidates.

Ian O’Grady ’15 directed the research for this Rose Institute publication, with help from Lane Corrigan ’17, Francesca Hidalgo ’17, and Caroline Peck ’18.