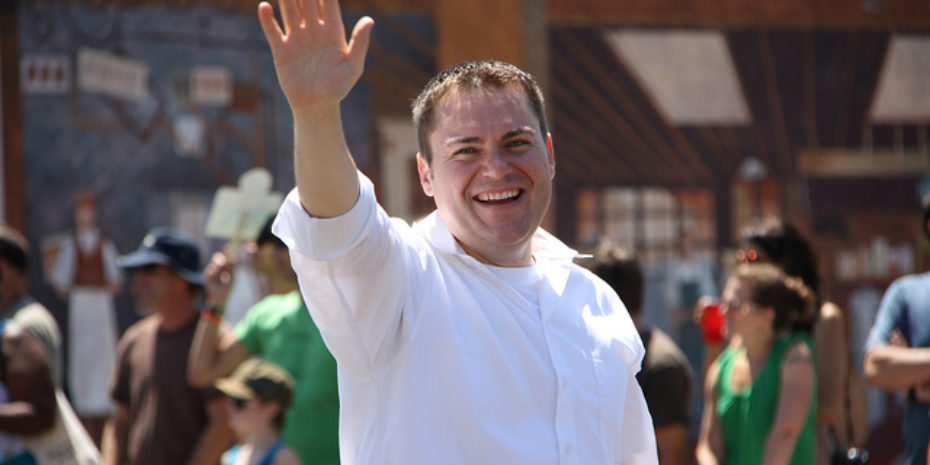 The San Diego Ethics Commission levied a $7,500 fine on political action committee, Conservatives for Gay Rights Supporting Carl DeMaio for Mayor 2012, for failing to follow campaign disclosure laws. The missing information included the names of the committee’s principal officers, a valid street address, and expenditure records during the 2012 mayoral election.

The group was reportedly set up as a front by DeMaio critics. It drew attention to Republican Carl DeMaio’s homosexuality in an effort to hurt his mayoral campaign against incumbent Democrat Bob Filner. The committee spent $7,000 on automated phone calls six days before the November 2012 mayoral election. In the calls, recipients were asked if they were going to vote for DeMaio or Filner in the upcoming election. If they answered Filner, the call ended. If they chose DeMaio, a series of questions were posed about the candidate, including: “If you knew Carl DeMaio was the first openly gay man to be elected to our San Diego council, would you be more likely or less likely to vote for Carl DeMaio, or does this fact make no difference?” The group also spent $5,000 to print and distribute campaign leaflets with a photo of DeMaio hugging another man and another picture of DeMaio standing next to a man dressed in drag.

The group’s main financial backer was railroad executive Charles McHaffie, a long-time Filner supporter, who donated $25,000 as the PAC’s sole contributor. Almost all of those involved in the committee had contributed to Filner’s mayoral or congressional campaigns in the past.

Executive Director of the Ethics Commission Stacy Fulhorst remarked that the group’s failure to provide complete and accurate information about its principal officers deprived voters of important information about the group’s political agenda. The PAC misled voters into believing that it represented conservative values, when in fact all of its participants had previously worked for left-leaning or Democratic causes. Fulhorst observed that the number of “drive-by PACs” that pop up right before an election and disappear soon after, has dramatically increased since the United States Supreme Court eliminated limits on contributions for independent campaign committees.