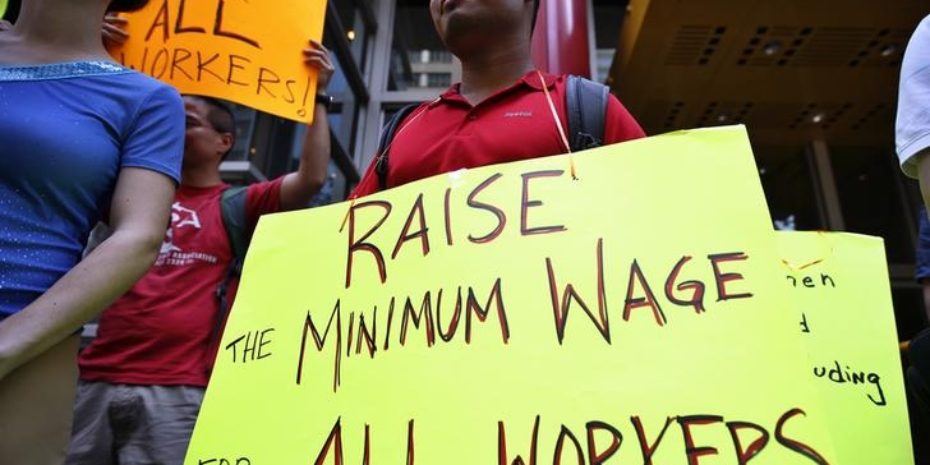 On September 25, 2013, California Governor Jerry Brown signed into law a bill to raise California’s minimum wage to $10 per hour by 2016. Assembly Bill 10 raises the current minimum wage of $8/hour in two $1 increments, the first by July 2014 and the second by January 2016. It passed on Sep. 12 in the Senate, 36 to 11 and a few hours later in the Assembly, 51-25. It is the first increase in California’s hourly minimum wage since 2008. The wage will not be adjusted to inflation.

Democrats who backed the bill said it would help ease the effects of the recession on workers and stimulate the economy by promoting spending. Labor unions also lobbied for the bill. Gov. Jerry Brown supported the bill and said in a statement that the “legislation is overdue” and will help struggling families in the difficult economic situation.

Many business groups opposed the bill. The California Chamber of Commerce designated the bill as one of 38 “job killers,” the only one to pass in the legislature this year. The coalition of more than two dozen business organizations warned that higher wages could hurt California’s economic recovery, raising the unemployment rate. Opponents also argue that requiring employers to pay higher wages will also lead to higher prices, fewer hired workers and reduced hours for workers. Research also suggests that it will lead to higher teen unemployment.