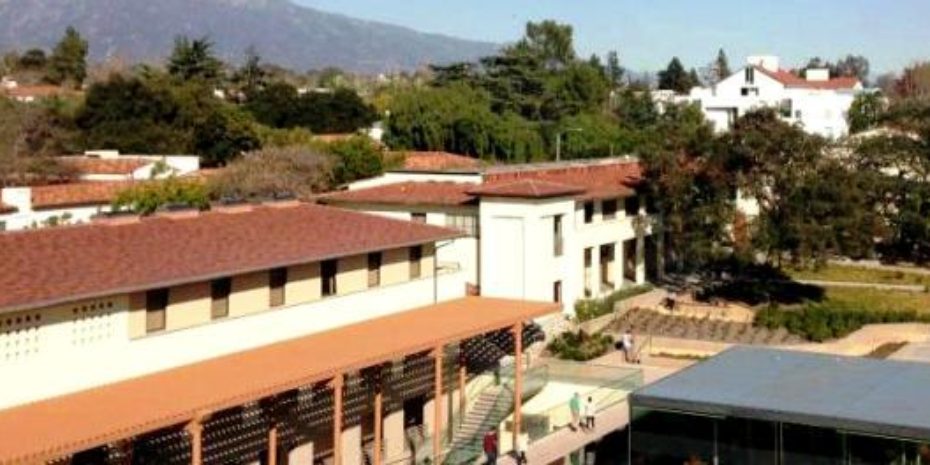 On Wednesday, April 16, 2014 the Rose Institute welcomed Steven Malanga, senior editor at City Journal. Mr. Malanga is also a senior fellow at the Manhattan Institute, a former columnist of Real Clear Markets, and an author of Shakedown: The Continuing Conspiracy Against the American Taxpayer. Prior to his position at City Journal, Mr. Malanga spent fourteen years in various editorial positions at Crain’s New York Business.

A group of nineteen student research assistants benefited from Mr. Malanga’s expertise in both journalism and municipal bankruptcy. He noted that his career in “second-day stories” has allowed him to develop a method of inquiry much different than used by writers for daily publications. Rather than report on breaking news, Mr. Malanga recommended asking two questions: What’s being left out? What else do people want to know? He noted that the answers to those questions depend on the target audience, which, depending on the type of publication, varies widely.

Mr. Malanga further noted that the system encountered few problems in the past, when bankruptcies were the result of idiosyncratic events and poor management. However, following the financial recession, tax revenues and returns on investments for most municipalities fell dramatically. This resulted in even “well-run” cities operating on structural deficits, spending more money than they were taking in.

Mr. Malanga also highlighted some noteworthy aspects of the Detroit bankruptcy case, saying that emergency manager, Kevyn Orr, was bringing a fresh perspective to the process.