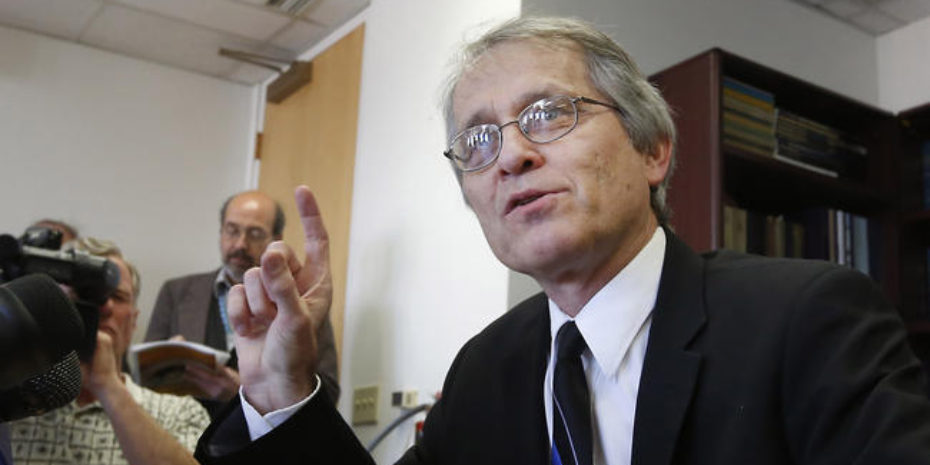 Currently, there are numerous proposals in California to change the way people are taxed—from measures to extend the temporary taxes adopted in 2012 to major changes in the sales and property taxes. What is the state’s tax system and what are its major strengths and weaknesses? What are the issues that likely will be discussed—and voted on—in the coming year?

Mac Taylor was appointed to the position of Legislative Analyst in October 2008, as the fifth person to serve in that capacity since the office was founded in 1941. Mac began his career with the office in 1978 and has served in various capacities:

As Legislative Analyst, Mac serves as the nonpartisan fiscal advisor to both houses of the California Legislature and oversees the preparation of annual fiscal and policy analyses of the state’s budget and programs. His office is also responsible for preparing impartial analyses of all initiative and constitutional measures qualifying for the state’s ballot.

Mac earned a bachelor’s degree, with highest honors, in political science from the University of California, Riverside, and a master’s degree in public affairs from Princeton University. He serves on the Statewide Leadership Council of the Public Policy Institute of California. Mac resides in Carmichael with his wife Sherry. They have three children—Michael, Katie, and Jessica.