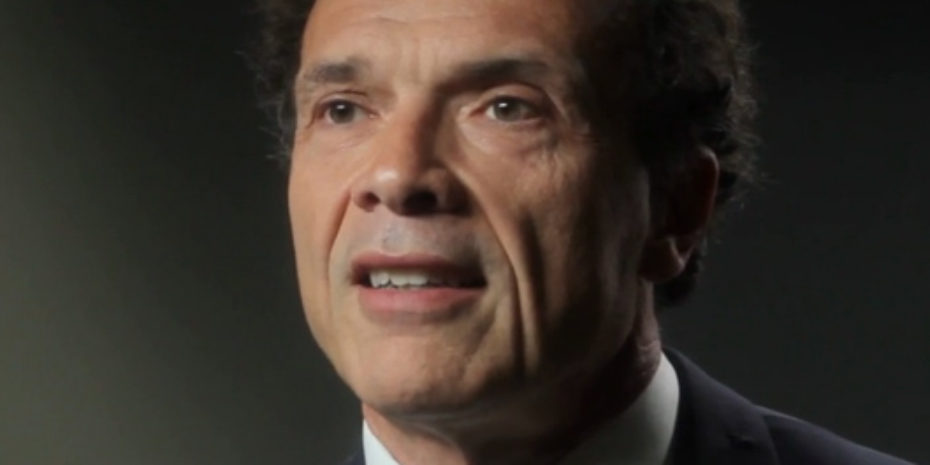 On Tuesday, September 23, Rose Institute Faculty Fellow Jack Pitney gave a talk at the Marian Miner Cook Athenaeum entitled “What’s at Stake in the Midterm Elections?” Pitney, who has been at Claremont McKenna College since 1986, has become one of the most quoted government professors in the entire nation. His quotes and articles can be found in numerous places, including the Washington Post, Politico, and The Christian Science Monitor.

Pitney began with an examination of the broad forces at work during the election. Historically, midterms have seen poor showings for the party holding the presidency. This year, it seems like that will be the case once again. Macroeconomic indicators frequently reported are improving, namely the unemployment rate, which is the lowest it has been during Obama’s presidency, and overall GDP. Nevertheless, many people do not see a healthy economy because labor force participation is the lowest it has been in decades, middle-class wealth has shrunk, and a large majority of the country believes the nation is headed on the wrong track. This creates strong headwinds for the Democratic Party in the fall.

While Pitney notes that the Republican Party is almost guaranteed to maintain control of the House, the Senate is a true toss-up. The Senate class up for reelection is from 2008, a banner year for Democrats, leaving many Democrats in vulnerable positions. Combined with broader forces, Pitney is leaning ever so slightly to the notion the GOP will win the Senate, but he would not be surprised if the Democrats kept the chamber. Looking forward, candidates from both parties are likely to be the recipients of ads, mostly negative, from both opposition candidates and outside sources.