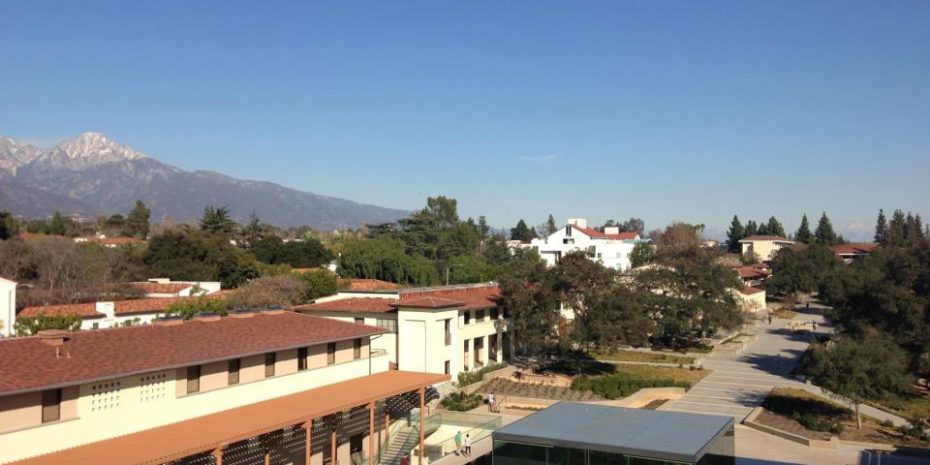 June 3, 2014 will mark the second time that California has used the new top-two primary election system. When voters passed Proposition 14 in 2010, the hope was that new election rules would alter the behavior of legislators. Whether this has happened is the subject of study and debate. Rose Faculty Fellow Andy Sinclair, working with Rose Student Manager Ian O’Grady ’15, has completed a preliminary paper that argues California’s top-two primary has a moderating effect on the California State Assembly. Below is the abstract of the paper: