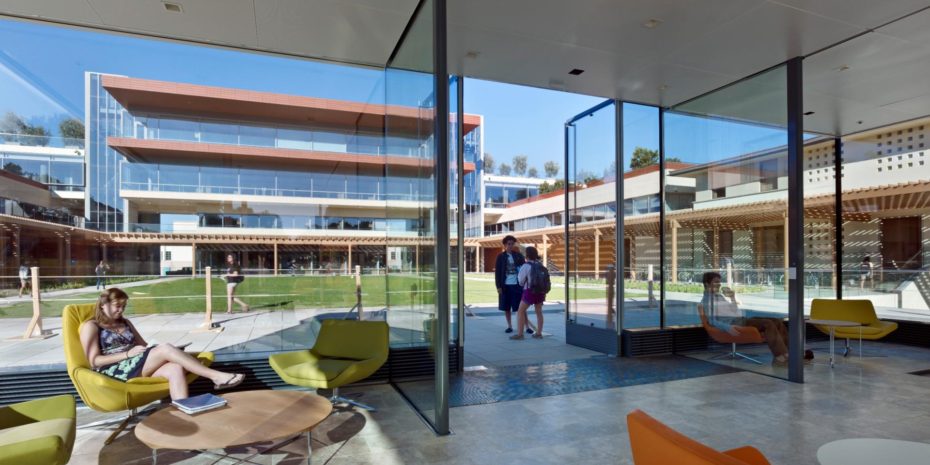 Every year around January 10, California’s governor releases his proposed budget. This begins a months-long process in the legislature over how to allocate finite resources. In recent years, much of the debate has surrounded the question of how much money the state has to spend in a given year. Due to the balanced budget requirement for the state, revenue estimates can have an enormous impact on the state budget. Even slight discrepancies can result in as much as a billion dollars difference in the amount to be allocated in the budget. The stakes for determining the revenue estimate are high. 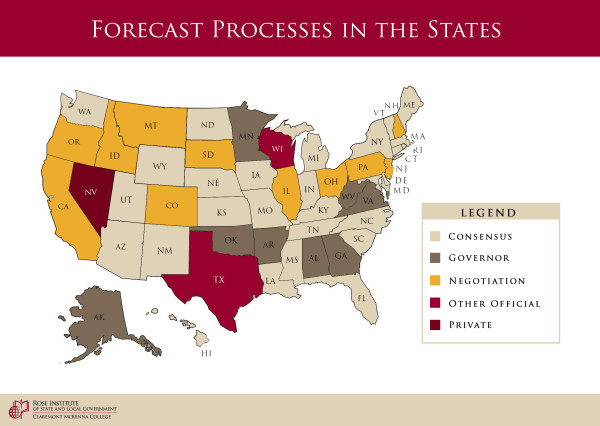 Viewing the problem as primarily structural, the paper examines how separate estimates from the executive and the legislature lead to conflict on revenue estimates. After examining the major actors in the budget process, the paper then looks at other mechanisms of estimating revenue. At the conclusion of the paper, it recommends that California adopt a consensus revenue system with a panel composed of representatives from the legislative branch and the executive branch, as well as people outside of government. In this system, the governor and the Legislative Analyst’s Office (which comes up with the legislature’s estimate) would be forced to negotiate and agree on a common estimate. Unlike the current system, however, this would serve as a perquisite to decisions over spending levels, to be completed before the debate over allocation of funds.

← Rose Research Fellow Publishes Article in ‘California Journal of Politics and Policy’
Show Me the Money: How City Budgets Work in Southern California →