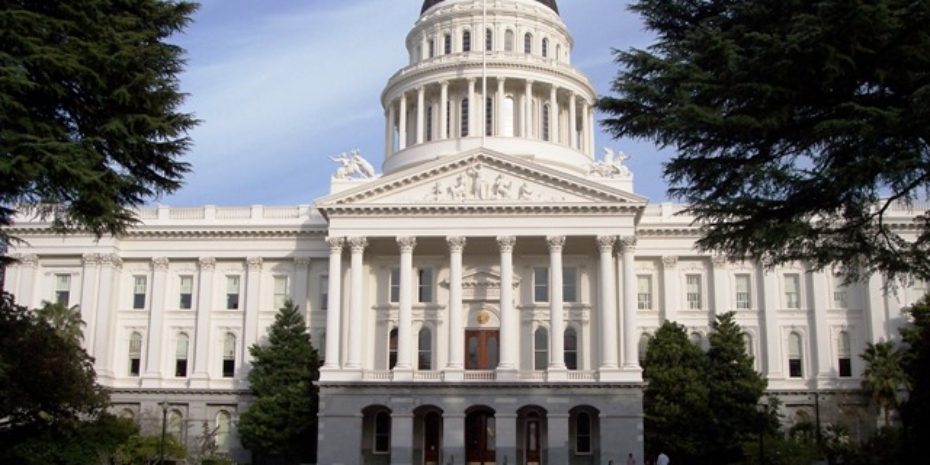 In the last event of its 2013-14 Speaker Series, The Rose Institute of State and Local Government welcomed San Jose Mayor Chuck Reed and City Journal senior editor Steven Malanga. The talk was titled Tough Choices for California, What Public Pension Liability Mean for Your Future.

Mayor Reed is noted for his leadership advocating for public pension reform. Over the last two decades, the amount paid in total pension benefits has increase seven fold, a far greater pace than city revenues. In 2011, the San Jose’s two retirement systems had around $3 billion in unfunded liabilities. To rein in costs, Mayor Reed asked citizens to vote on Measure B which passed with support by San Jose residents. After a court ruling struck down parts of Measure B, Mayor Reed made headlines calling for a state-wide initiative to amend California’s constitution and allow local governments greater flexibility for pension reform. At the Athenaeum Mayor Reed argued that pension liabilities would cripple the ability for cities to provide public service. He noted that San Jose, and many cities like it, have been forced to cut personnel in critical areas- including public safety – because of pension liabilities.

Steven Malanga spoke about the issue from a journalistic perspective. He highlighted the fact that pension woes were not unique to California. A host of cities, counties, school districts, and states across the country are currently facing pension problems. The issue is complicated by a lack of clear standards on governmental accounting, allowing government entities to change liability estimates and growth assumptions to solve budget shortfalls. Thus, even some cities that seem to be fiscally stable, may in reality face the same challenges as their peers.

Following the talk, there was a short answer and question period in which audience members engaged the speakers.