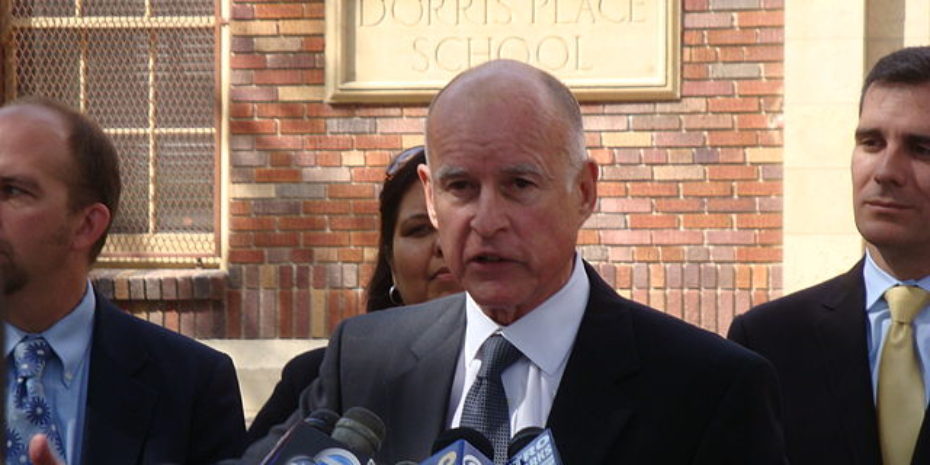 This spring, California Governor Jerry Brown proposed a number of significant changes to K-12 funding in his 2013-2014 budget proposal. Brown’s proposal would provide marginal increases in per-pupil spending while implementing a new Local Control Funding Formula (LCFF). The formula offered two key changes from the status quo: It utilized a “need-based” metric for funding districts, while simultaneously ceding state control, since it offered “virtually no state requirements for programmatic spending.”

In addition to every district’s base grant (eventually amounting to $6,816 per pupil at full implementation and adjusted for grade level), districts would receive an additional 35 percent of base funding for every English Language Learners and/or low-income student. The district would also receive an additional 35 percent in funding in the form of “concentration grants” for each ELL/low-income student above the 50 percent margin, compounding each previous amount.

Sacramento Democrats gave Brown’s proposal mixed reviews. Members from more affluent areas, like Assemblywoman Joan Buchanan (D-San Ramon), argued that the plan amounts to a “diversion from the ‘burbs,’” which would “diminish distinguished schools.” Most Senate Democrats signaled their intent to support the general principles of the Governor’s plan (while challenging certain subcomponents). According to Senate President Pro Temp (and Senate Budget and Education Committee Chair) Darrell Steinberg, Senate Democrats agreed with “the fundamental goals and concepts” behind the LCFF but were interested in modifications to the formula to reduce the severity of the concentrated grant funding redistribution process.

Senate Democrats pushed for SB 69, a bill which would grant the state authority “to intervene and support” districts unable to achieve state goals—a far cry from Brown’s hands-off philosophy. While the Governor may feel comfortable ceding state authority to local districts, legislative officials have proven much more reluctant to delegate power to local institutions.