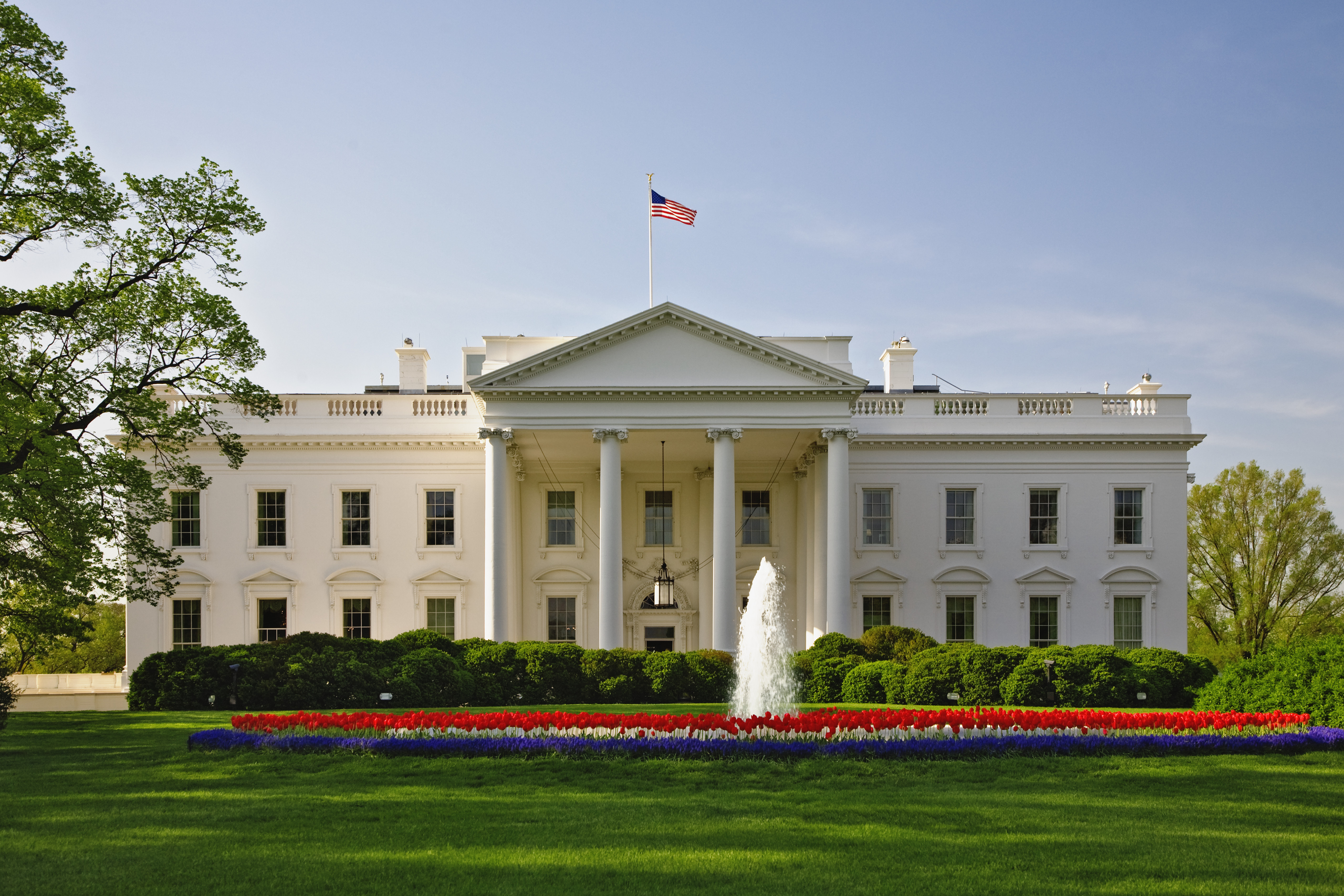 The balance between the powers of the federal government and those of the states has been a matter of contention since the Constitutional Convention. Article IV, Paragraph 2, of the Constitution, referred to as the Supremacy Clause, established that federal laws and statutes hold precedence over state laws within the federal government’s realm of constitutional authority, while the Tenth Amendment defended the residual powers of the states. The Supreme Court has elaborated on this relationship over the decades, further distinguishing the extensions and limits of both the federal and state governments. McCullough v. Maryland (1819) upheld Congress’s ability to create a national bank, and struck down Maryland’s tax on the national bank. Gibbons v. Ogden (1824) analyzed how the Commerce Clause of the Constitution applied to Congress’s power to regulate commerce between the states, and preserved the states’ power over intrastate commerce. While the Judiciary plays a large role in making these distinctions, the general public also looks to the Executive Branch when contradictions between state and federal law occur.
Several times in U.S. history, issues of federalism were at the center of presidential election contests, and they were seldom completely absent. For example:

True to form, federalism made an appearance in the parties’ platforms. Republicans declared that federalism, along with other key constitutional principles, “must be preserved uncompromised for future generations.” As part of an extended discussion pledging a “Rebirth of Constitutional Government,” the Republican platform called the Tenth Amendment and federalism “the Foundation of Personal Liberty” and “the cornerstone of our constitutional system.” In this document, the Obama administration was harshly criticized for undermining federalism through a variety of centralizing policies. [ii]
For their part, Democrats did not emphasize the constitutional aspects of federalism, but put forward a vision of a powerful federal government that would protect civil rights and be active in “Investing in Communities Left Behind” and “Building Strong Cities and Metro Areas.” [iii]
Beyond general principles, several specific issues between the federal and state governments are on the table for the 2016 presidential election. From upcoming Supreme Court cases to contradictory state and federal laws, the next President will have a platform to address the role of federalism in state and federal policy. We examine four such issues here:

Many assume that the Democratic and Republican parties are split on federalism, with one party the champion of the states and the other in favor of a strong federal government, just like the split between Hamilton’s Federalists and Jefferson’s Democratic-Republicans in the early 1800s. This assumption would suggest that the candidates for president in 2016 would either be in favor of state power or federal power in a consistent manner. And a general overview would indicate that, on balance, the Republican candidates place a higher priority on discussing and defending the structure of federalism. However, when candidates’ stances on the aforementioned issues are examined, a more complicated picture emerges. There are often variations within each party, and some issues show surprising results. Both the Democratic and Republican parties and their potential candidates for president are affected by a “fragmented federalism” caused by increased party polarization and the precedents recently set by the Supreme Court. [iv]

One Response to Federalism in the 2016 Election