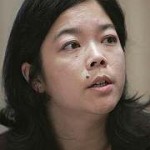 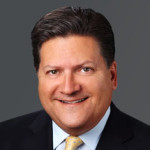 Robert Hertzberg served as Speaker of the California State Assembly from 2000 to 2004. He is now a partner with Mayer Brown LLP. Hertzberg served as Chair of Los Angeles Mayor Antonio Villaraigosa’s transition team and was a member of the transition team of Governor Arnold Schwarzenegger. In 2009, he was named Co‐Chair of California Forward, a non‐partisan group focused on repairing California government. He is also a member of the Think Long Committee of California, a political reform advocacy group. 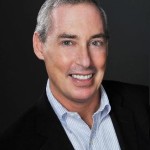 Dan Schnur is the Director of the Jesse M. Unruh Institute of Politics at the University of Southern California. Schnur served as the national Director of Communications for the 2000 presidential campaign of U.S. Senator John McCain and spent five years as chief media spokesman for California Governor Pete Wilson. In 2010, Schnur was appointed as Chairman of the California Fair Political Practices Commission, a position he held through that year’s elections and until the spring of 2011.