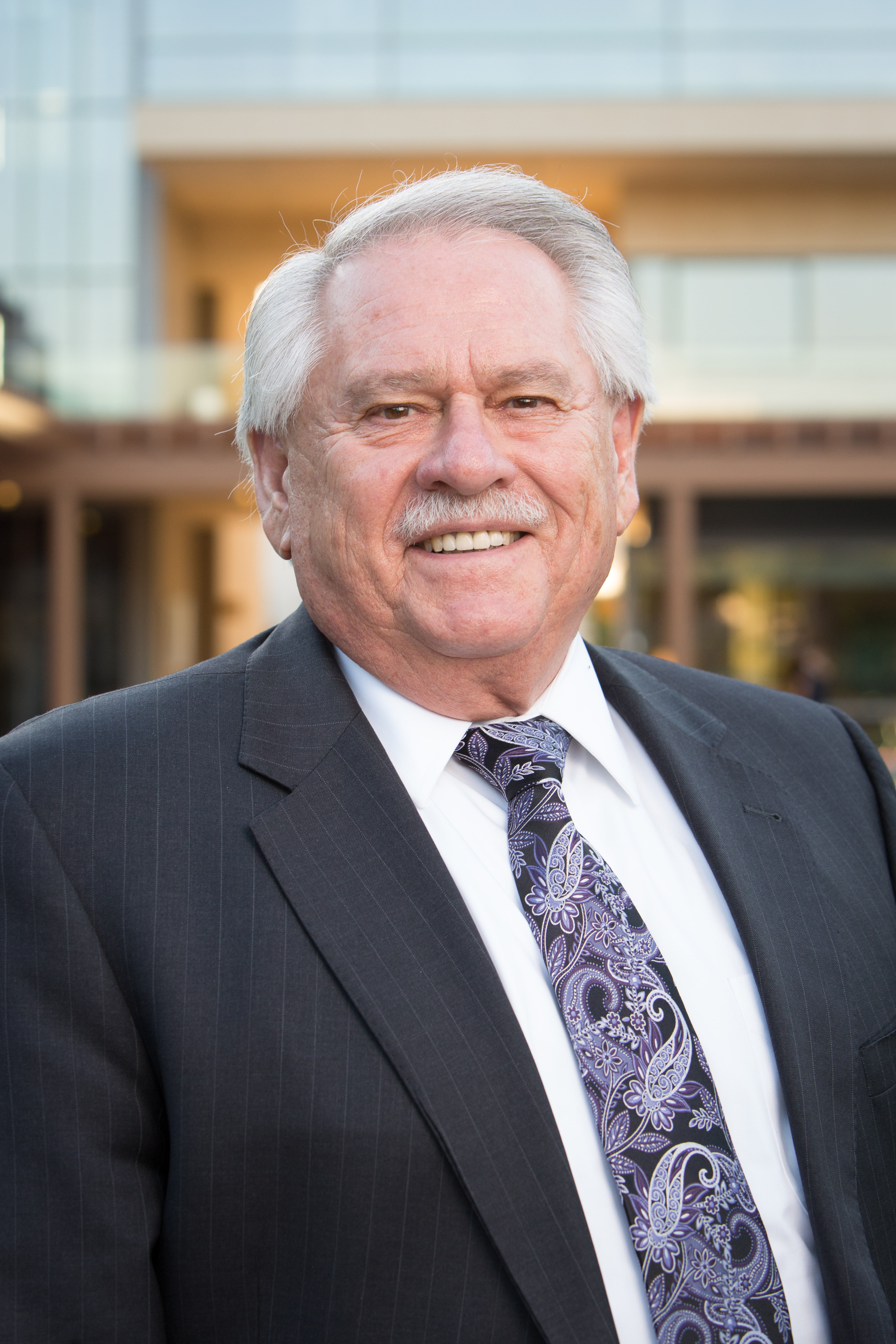 Frank G. Tripepi was appointed Senior Vice President, Business Development for Willdan Group, Inc. in May 2011.  Previously, he served as the President and Chief Executive Officer of its subsidiary, Willdan Financial Services, formerly known as MuniFinancial, from June 2002 to May 2011.

Mr. Tripepi also served as the interim city manager for the City of La Puente from October 2008 to December 2009.

In April 2004, Mr. Tripepi was elected into the Board of Governors of the Rose Institute of State and Local Government at Claremont McKenna College.