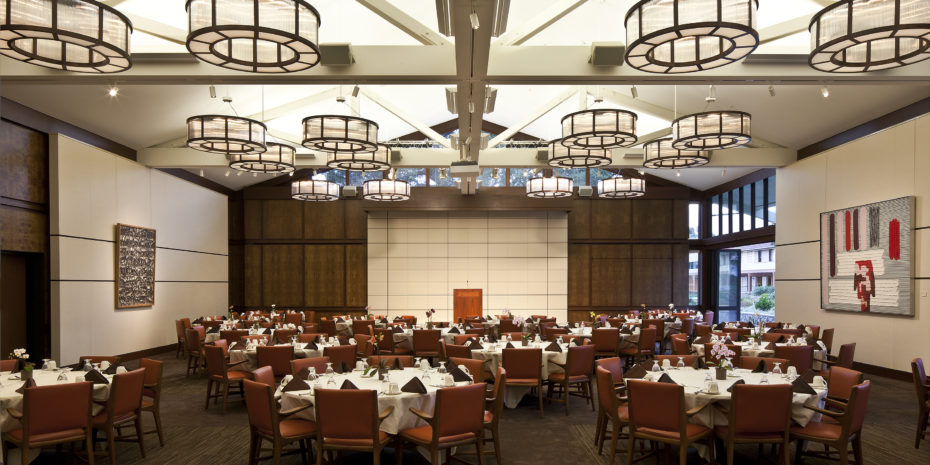 In the 2014 elections, 471 seats in Congress will be up for grabs. With Republicans widely expected to hold on to the House, the real competition comes down to the 34 Senate seats being contested. Capturing the Senate would end a divided Congress and give Republicans unified control for the first time since 2005. Although the map seems to work in favor of the Republicans, the Democrats could nevertheless win a sufficient number of races to keep control of the upper chamber. A Democratic Senate would maintain the divided government that many have identified as being gridlocked, while a Republican Senate would likely see a more unified Congress, but more friction between Congress and the President. Undoubtedly, the stakes are high this November.

On Tuesday, September 23, 2014, the Roy P. Crocker Professor of American History and Politics at Claremont McKenna College, Jack Pitney, will be giving a talk titled “What’s At Stake in the Mid-Term Election?” Professor Pitney is a widely published author on American politics, including recent books Private Anti-Piracy Navies with John-Clark Levin and American Government: Deliberation, Democracy, and Citizenship, 2nd ed. with Joseph M. Bessette. Often quoted in a variety of news articles, television shows, and radio programs, Professor Pitney has served as a professor at CMC for nearly 30 years. During that period, he briefly served as the Acting Director for the Research Department of the Republican National Committee (1990-1991) and as the Senior Domestic Policy Analyst for the US House Republican Research Committee.

Professor Pitney’s talk will be at the Marian Miner Cook Athenaeum. The talk begins at 6:45pm and is open to the public.