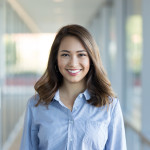 Lindsay Burton, from Redlands,  graduated with a dual major in Government and Middle Eastern Studies at CMC. At the Rose Institute, Lindsay focused on terrorism history and counterterrorism policy in the state of California. She also served as the Content Manager. When she’s not working at the Rose, Lindsay was in her uniform at ROTC training, or deciding between the Red Eye or the Bowl of Soul at the Motley (depends on the kind of day). Lindsay traveled to Tangier, Morocco on the Critical Language Scholarship State Department program where she took a language pledge and intensively studied Modern Standard Arabic for eight weeks.  She was awarded the H.N. and Frances C. Berger Award for Outstanding Senior Woman and was also given an academic department award as Military Science Outstanding Major. 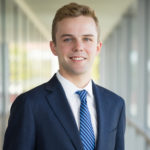 Nick, from Bridgewater, New Jersey graduated cum laude with a Philosophy, Politics and Economics major. Outside of the Rose, he was involved with Mock Trial and the Lowe Institute. Nick plays the upright bass, loves to ski, and is a major coffee geek. In 2017, Nick spent the summer doing communications and policy research on a congressional campaign in New Jersey, and fall in the Washington DC program. At the Rose Institute, Nick managed a project on competitive districts, campaign finance, researched fiscal policy, and co-managed the design team. For his work at the Institute, he earned being awarded the J. Cleveland McKenna Student Researcher 2018-2019.  Nick has been inducted in Phi Beta Kappa. 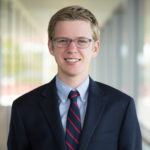 Charlie is from Davis, California, who graduated with a Philosophy, Politics, and Economics (PPE) major cum laude. Charlie’s interest in politics stems from his belief that government can be a positive force in people’s lives. He had the chance to spend a summer interning in the office of State Senator Lois Wolk where he learned a lot about how things actually get done in state politics. Charlie hopes to take his experience with state government.  He is an effective research assistant at the Rose, which earned him a spot as a J. Cleveland McKenna Student Researcher awardee. In his free time, Charlie enjoyed being a CMS cross country and track and field athlete, spending inordinate amounts of time in the dining halls, and doing The New York Times crossword puzzle. 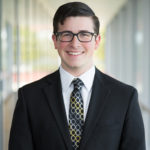 Alec is from Deerfield, Illinois (just think Chicago, it is easier!), graduated with a Government honors major  with a focus in Public Policy. At the Rose, Alec was the project manager for the Miller-Rose Initiative Database, managed Video Voter, and has worked on an independent project related to congressional elections. When he was not procrastinating on his work, he would be watching West Wing, cheering on the Cubs, or trying to find the best food around the 5Cs.  Alec interned for a summer at Organizing for Action in Chicago.  He also attended the Washington DC program in Fall of 2017.  He was awarded as a J. Clevaland McKenna Student Researcher for his work at the Rose Institute. 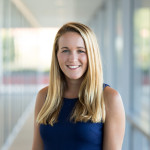 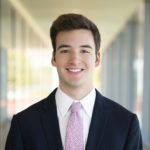 Skip from Wilmette, Illinois, graduated cum laude with a dual major in History and Government . Skip spent a summer working for a lobbyist in Chicago, advocating permeable pavement and green infrastructure at the municipal and state levels. At the Rose, Skip headed the Content team and worked on the California Voting Rights Act project. In addition to the Rose, Skip worked for the Free Food (for Thought) podcast, interviewing Ath speakers and alumni. He also helped teach music theory to underprivileged youth through Uncommon Good. In his spare time, Skip was found reading the New York Times, listening to political podcasts, and tossing a frisbee. He was enrolled in the Washington DC program in the fall of 2017. He has been inducted into Phi Alpha Theta. 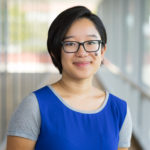 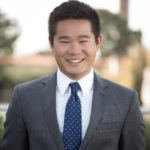 Zachary is a Philosophy, Politics, and Economics major from Hinsdale, IL.  He is interested in the justice system, voter education, and making politics accessible to everyone.  Outside the Rose, Zach is an avid cyclist and photographer and a member of the Model UN team and Free Food (for Thought) podcast. He spent the summer of 2017 working on a political campaign in New Zealand and a ranch in Southern California. Zach spent fall of 2017 in the Washington DC program. 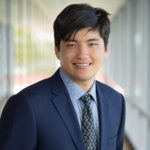 Bruno is a Philosophy, Politics, and Economics (PPE) major who hopes to balance out his political knowledge by working at the Rose.  A local boy from Seal Beach, California, Bruno is a former Economic major who was converted to be a Government major by John Pitney’s Government 20 Honors class. On campus, he is also a consultant for SOURCE Non-profit Consulting and writes for the Claremont Radius. Last Summer, Bruno worked with a local county supervisorial campaign and an autism research institute. In the nanoseconds of free time Bruno is afforded each day, he enjoys lurking Reddit, listening to ’80s Swedish metal, and obsessively checking Politico. His favorite food is homemade Calabrese Pasta (pasta, balsamic onions, preserved tomatoes, pine nuts, and Parmigiano-Reggiano cheese). Bruno was in Argentina in fall of 2017.