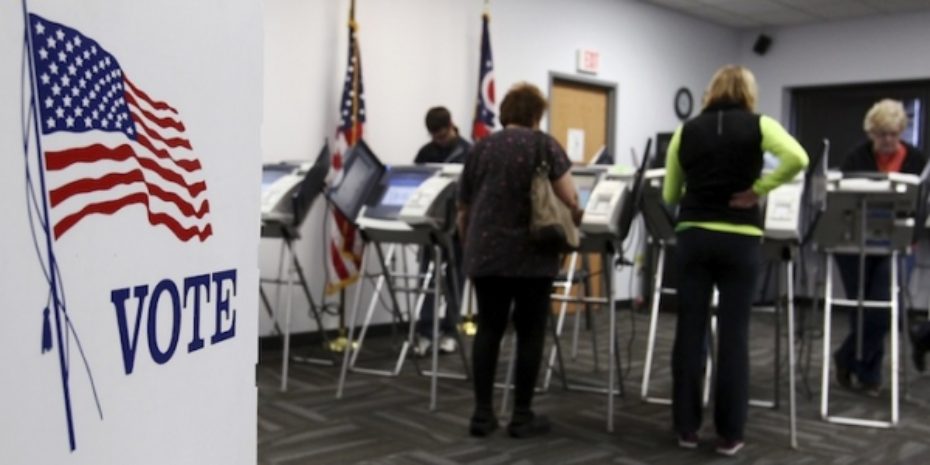 The Rose Institute of State and Local Government at Claremont McKenna College released the first White Paper from of its ongoing research into the effects of the California Voting Rights Act. This Paper focuses on Latino representation on City Councils. The paper analyzed elections already held in the cities that changed to by-district elections so far and compiled the list of twenty-one cities holding their first by-district elections this November. The study found that the number of Latinos on city councils that have already held elections increased from seven before district elections to eighteen after district elections, and significant gains in some cities offset a lack of any increase in others.