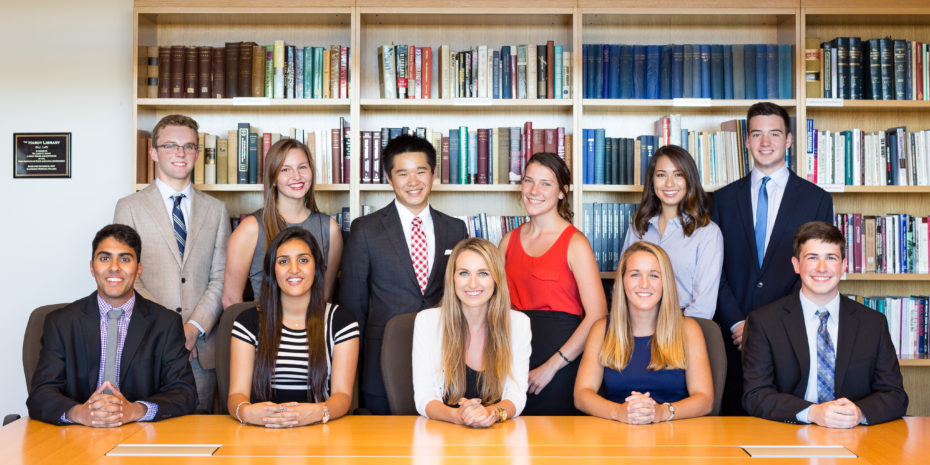 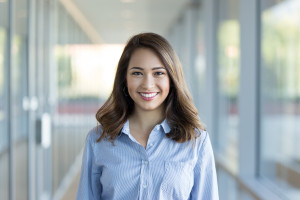 Lindsay Burton is a freshman from the local area of Redlands, California. She plans to dual major in Government and International Relations. When she is not training and working on her latest project as a new Research Assistant, Lindsay is an active student-cadet of the United States Army ROTC. 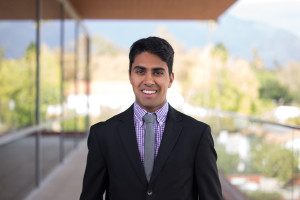 Varun Dhananjaya is a sophomore from Bellevue, Washington, dual majoring in Computer Science and Economics. At the Rose, Varun currently manages the Burnweit Database Project and collects data for the Kosmont Cost of Doing Business Survey. Outside of the Rose, Varun is a part of CMC’s Model UN traveling team and works as a computer science tutor. When he’s not working, you can find him cheering on his Seahawks, expanding his eclectic musical tastes, or playing basketball. Varun spent last summer as an intern at Costco Wholesale. 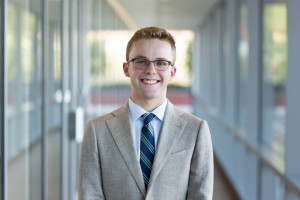 Nick Fedorochko is a freshman from Bridgewater, New Jersey, planning to dual major in economics and government. At the Rose Institute, Nick is undertaking an independent research project and collaborating with other new hires on the Kosmont Cost of Doing Business Survey. Outside of the Rose he is involved with CMC Mock Trial and ASCMC. Nick also plays the upright bass, loves to ski, and has a mild caffeine addiction. While he loves the California sun, he misses indulging in authentic New Jersey porkroll egg and cheese breakfast sandwiches. 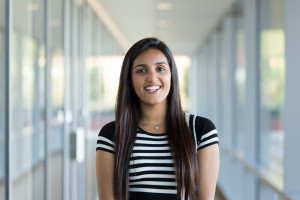 Shaneli Jain is a sophomore from La Cañada, California, majoring in Science & Management. Her passion for government originated in high school where she consistently participated in student government and served as the Student Body President. She enjoys traveling with her family, and in her free time, you can find her running, dancing, or eating chocolate. Over the summer, Shaneli worked as a healthcare analyst for Senator Dianne Feinstein in Washington D.C. She plans to pursue health policy and attend medical school. 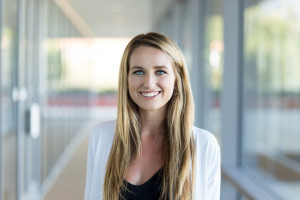 Ellen Lempres is a sophomore from Berkeley, California, majoring in government at CMC. Ellen spent her freshman year of college at George Washington University in Washington, DC.  While at GW, she interned at several political organizations as well as at C-SPAN. After gaining experience in DC, Ellen decided to make the move back to California to study government at Claremont McKenna. She is very excited to be able to continue pursuing her political interest at the Rose and CMC.  Outside of the Rose, Ellen can be found enjoying the California sun. 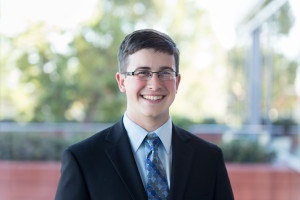 Alec Lopata is a freshman from Deerfield, Illinois (just think Chicago, it is easier!), planning on majoring in Government. Before joining the Rose, Alec worked on two local campaigns, for State Senate and US Congress, and in his State Senator’s district office. He also loved doing fundraising for the American Cancer Society. When he is procrastinating on his work, you will find him re-watching West Wing, playing FIFA with friends, or trying to find the best food around the 5Cs. 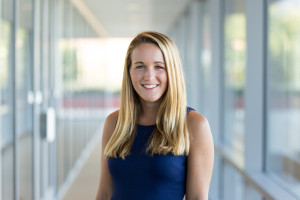 Bryn Miller is a freshman from Sudbury, Massachusetts planning to major in International Relations with a focus on Spanish and Arabic. She is interested in increasing the accessibility of information about politics and the news. On campus, she is planning to get involved with the CMC Forum and run for the CMS track team. When she’s not working, you can probably find her at the Scripps pool. 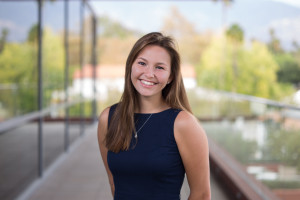 Kate Ridenour is a sophomore from the greater Chicago area, dual majoring in Government and Economics. In high school, she was involved with student government, Model UN, and the Youth and Government program. At the Rose she has compiled data for the Kosmont Cost of Doing Business survey, and outside of the Rose she competes on the Model UN team, works in the Bike Shop, and serves as a student senator. In her free time, Kate enjoys training for triathlons, reading The Week magazine, and following runway fashion shows. 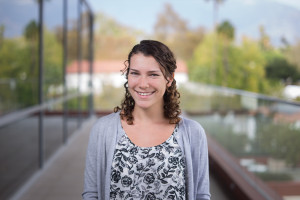 Anne Rosett is a sophomore from Claremont, CA, majoring in Environment, Economics, and Politics (EEP) at CMC. She is particularly interested in natural resource economics, environmental policy, and conservation. Prior to joining the Rose staff, Anne participated in research in the geophysics department at the University of Michigan and at the University of Michigan Biological Station. Anne’s other interests include backpacking, writing, playing chess, and drinking lots of coffee. 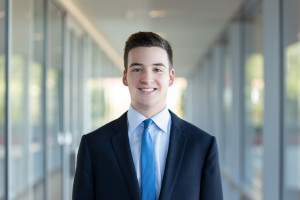 Skip Wiltshire-Gordon is a freshman from leafy Wilmette, Illinois, interested in studying Government at CMC. In high school, he was involved in municipal and state politics, working on several different political campaigns over two election cycles. Skip spent last summer working at the district office of his Congresswoman, performing constituent services for fellow residents of his district. In his free time, Skip enjoys reading political news from The New York Times, tossing around a frisbee, and honing his table tennis skills. 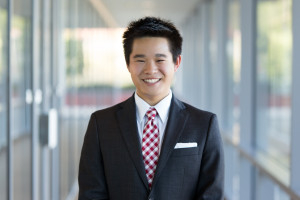 Zachary Wong is a freshman from Chicago, IL and is interested in majoring in Politics, Philosophy, and Economics at CMC.  His interest in government stems from his desire to create positive, substantive change, and he felt that the Rose Institute was the place through which he could best do this.  Outside of the Rose, Zachary can be found halfway up a mountain on his bike, debating with the Model UN team, or trying to take “sick pics” in any number of places.