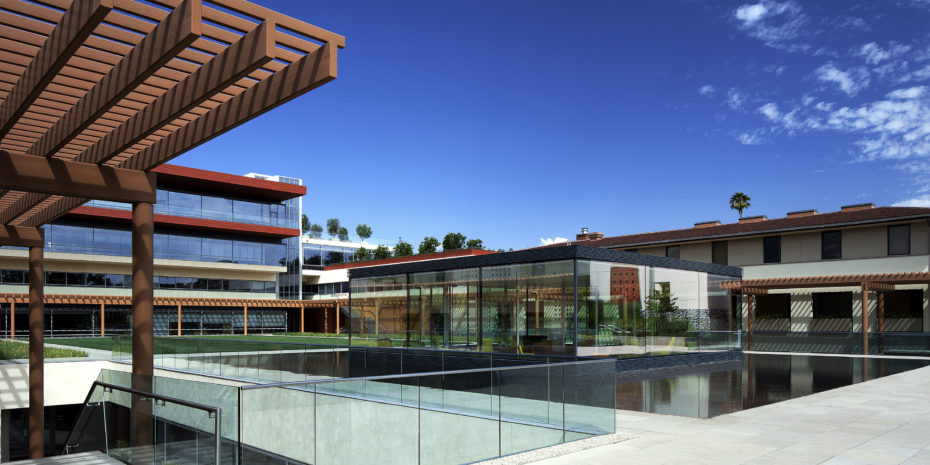 A crime funnel is a graphic that succinctly shows how likely it is that the commission of crime results in incarceration. Ideally, every crime would result in the conviction of the offender and the imposition of an appropriate sentence. There is, however, a drop-off at each stage of the process: not all crimes result in an arrest; not all arrests lead to a conviction; and not all convictions result in an appropriate punishment. This is sometimes called “the funnel” because the data can be displayed graphically in the shape of a funnel. Hansell, working with Nina Kamath ’16 and Charlotte Bailey ’16, compiled data from the Federal Bureau of Investigation’s Uniform Crime Reports and the Bureau of Justice Statistics’ National Judicial Reporting Program. Joseph Bessette, the Alice Tweed Tuohy Professor of Government and Ethics at Claremont McKenna College, is the faculty advisor for this project. Hansell will be awarded a $300 prize.

Elena Lopez ’15 and Andrew Nam ’15 won second place for their project presenting preliminary analyses on the implementation of California’s Three Strikes law, which imposes long prison sentences on repeat offenders for serious crimes. Three Strikes, enacted by the voters 20 years ago, has been controversial. Supporters argue that it is the primary reason for a dramatic drop in serious crimes, while opponents argue that the law can result in sentences that are disproportionately severe when compared to the triggering offense. This Rose Institute research project compiles quarterly data from the California Department of Corrections and Rehabilitation to examine the offenses of those sentenced to prison under the law. Lopez and Nam were assisted by Jessica Jin ’16, Audrey Breitwieser ’16, Tyler Finn ’17, Ian O’Grady ’15, Hannah Oh ’16, and David Tse ’15. Professor Jennifer Walsh of Azusa Pacific University is the faculty advisor for this project. Lopez and Nam will share a $200 award.