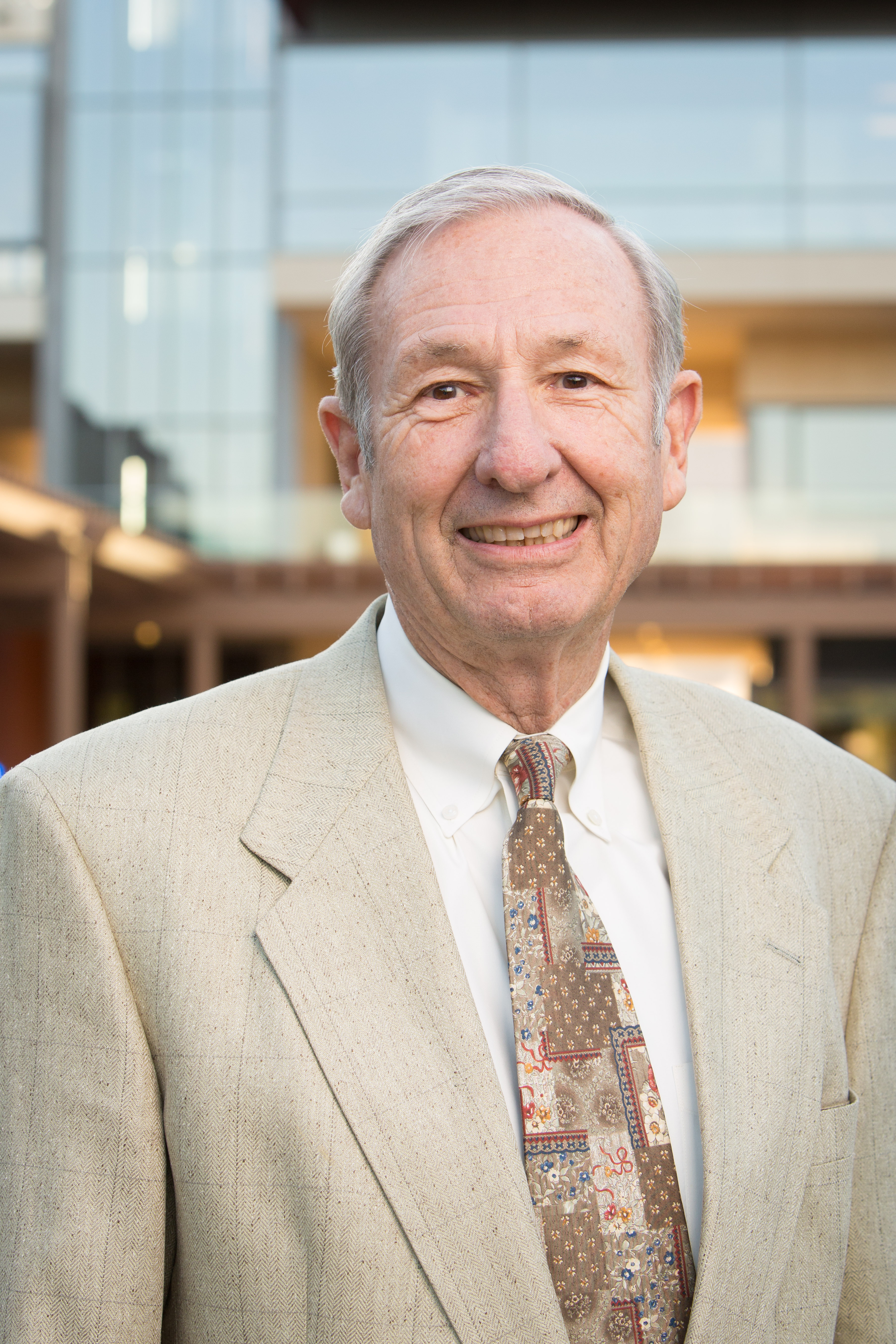 Robert W. Howard is graduate of Claremont Men’s College in 1955. He is a businessman dealing in Real Estate Consulting and Investments from Santa Monica, California. He was former chairman of Howard & Howard Inc., a commercial and industrial real estate development and management company.  His other activities include being on the Board of Governors of the Rose Institute of State and Local Government; founding Board member and Chairman of Discovery Science Center in Orange County; current member of the Board of Governors of the Balboa Bay Club and Resort; current Board member and former Chairman of Homeword, a national Christian organization devoted to preserving the family; member of Mariners Church and Influencers; and mentoring.

He currently resides in Laguna Woods, with wife Cleva Jo, and has three children and six grandchildren.  His hobbies include fly-fishing, traveling and reading.