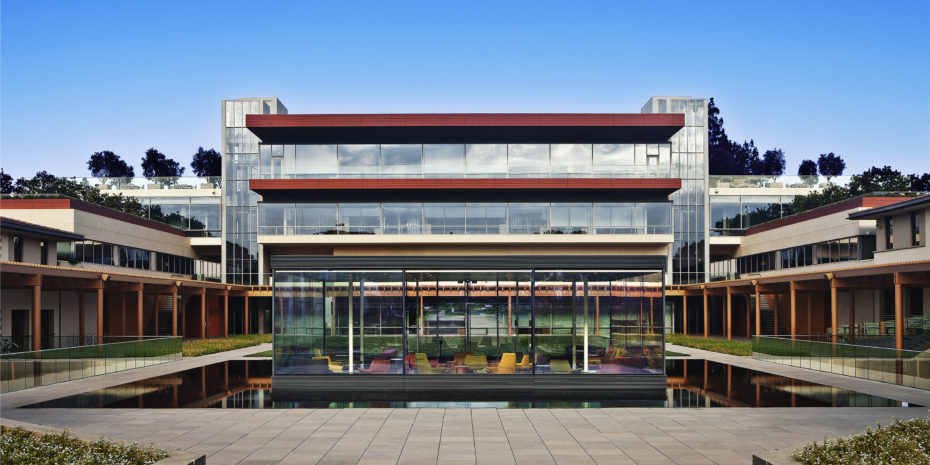 “Winning from the Center: Frank Bigelow and California’s Nonpartisan Primary,” California Journal of Politics and Policy

June 3, 2014 marked the second time that California has used the new top-two primary election system. When voters passed Proposition 14 in 2010, the hope was that new election rules would alter the behavior of legislators. Whether this has happened is the subject of study and debate. Rose Institute Faculty Fellow J. Andrew Sinclair, with the assistance of Rose Institute Student Manager Ian O’Grady ’15, has published an article in the current issue of The California Journal of Politics and Policy that argues California’s top-two primary may have a measurable moderating effect on the California State Assembly through same-party run-offs.  Political analyst Tony Quinn, a member of the Rose Institute’s Board of Governors, also contributed commentary on the Top-2 primary in that issue.

With the Institute’s Primary Elections research, we hope to build a database that provides, for state and local politics, an answer to the question Abramson, Aldrich, and Rohde (2003) asked about Presidential politics: does “changing the rules change the game?” Our work in particular concentrates on aspects of election administration that alter political outcomes. Since Proposition 14 (the “top-two” primary) has increased interest in primary elections in California, our initial data collection has focused on building a resource to place these new laws in national and historical context. In the coming months, we will use this database as part of an active academic research agenda, conducting analysis and predictions, and then release the database for wider use.

Below is the abstract for Faculty Fellow J. Andrew Sinclair’s paper on the Top-Two Primary: